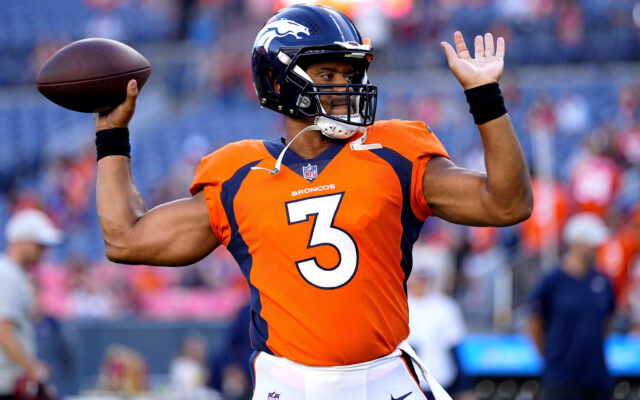 The Denver Broncos got their man this offseason, and now they’ve ensured he’ll be their long term

Deal now ties Wilson to Denver for seven total years and $296 million. Another massive QB deal in the books. pic.twitter.com/uk6yelOL3j

The megadeal is the third-most lucrative contract in NFL history in terms of guaranteed money, behind only Cleveland Browns quarterback DeShaun Watson’s $230 million and Arizona Cardinals quarterback Kyler Murray’s $189.5 million.

The 33 year old Wilson is now locked up with the Broncos through the 2028 season for $296 million. The extension pays Wilson, who has two years remaining on his previous deal signed with the Seattle Seahawks, an average salary of $49 million. He is set to make $24 million this season and $27 million next year before the extension kicks in.