Rodney Hood Making Steady Progress, Expects to be with Blazers Next Season 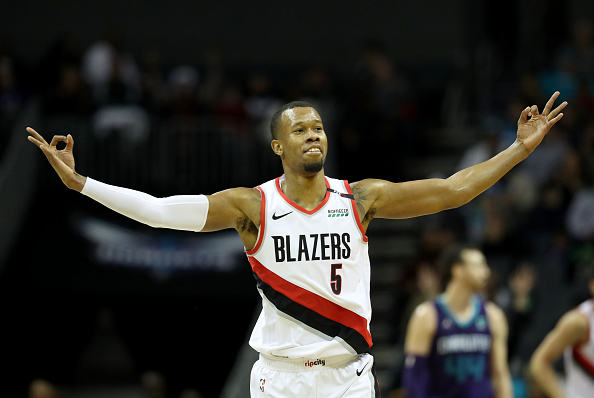 Rodney Hood’s 2019-20 season came to an end in December after he suffered a torn Achilles tendon.

However, according to Jamie Goldberg of the Oregonian, Hood has made steady progress in his recovery and is “fully expecting to be a Blazer next season”.

Rodney Hood continues to make steady progress in recovery from injury, fully expects to be with Portland Trail Blazers next season #RipCity https://t.co/8SERfeaJME

Hood getting some rehab work in back in early March.