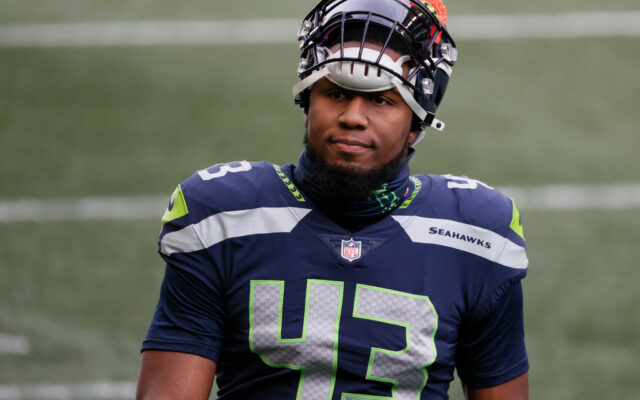 The Seattle Seahawks acquired Carlos Dunlap to bolster their defensive line in October. Less than five months later, Dunlap is being cut, according to multiple reports.

Now, some fans may wonder, why did the Seahawks trade for him just to cut him? Well, first off, Seattle didn’t trade that much to get Dunlap.

The Seahawks shipped OL B.J. Finney and a 2021 7th Round Pick for the elite defensive lineman. So, that’s not too bad.

Then, due to the uncertainty — and expected lowering — of team Salary Caps in the NFL, Seattle saves $14 million.

The #Seahawks have informed pass-rusher Carlos Dunlap that they are releasing him, source said, saving $14M in cap space.

All in all, it’s disappointing for Seahawks fans because Dunlap is one of the best defensive lineman in the NFL. However, maybe with $14 million, Seattle can improve other areas of the team, like the offensive line perhaps?

In eight games (seven in the regular season, one in the playoffs) with the Seahawks, Dunlap racked up five sacks, 16 total tackles and four passes defended.