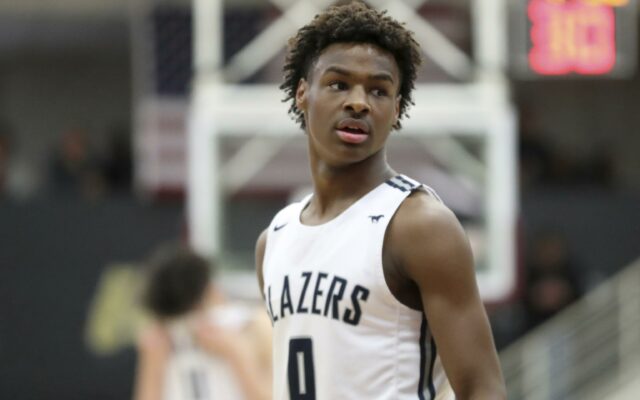 According to On3, Oregon has emerged as the favorite to land class of 2023 prospect Bronny James, the son of LeBron James. Oregon’s chances  are at 50 percent to land a commitment from the guard out of Sierra Canyon High School. James is currently the nations No. 43 overall prospect and No. 7 shooting guard in the 2023 class.

Now, Oregon is looking to add one of the highest profile prospects ever and appears to be in good shape to do so.