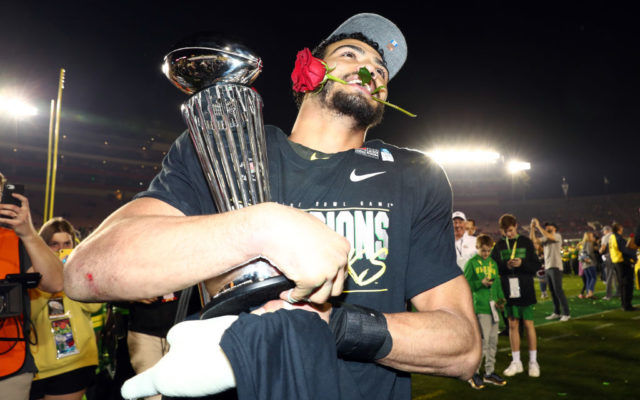 Dye had his lowest statistical output in most categories his senior year, but his career at Oregon is still one to behold.