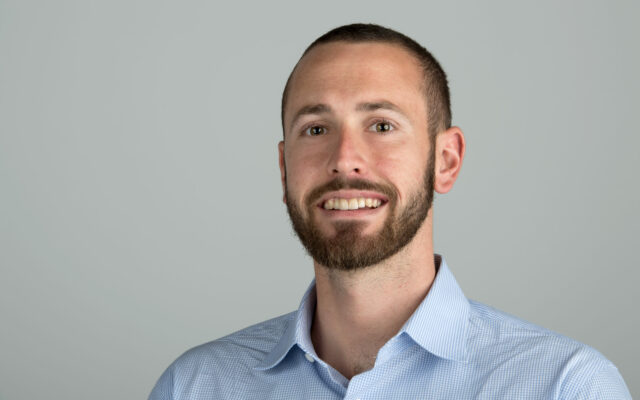 Mike Schmitz, a 32-year-old NBA draft analyst for ESPN, will be Joe Cronin’s assistant general manager of the Trail Blazers, starting in July.

Woj reports Schmitz will take over leadership duties of the Trail Blazers domestic and international scouting departments.  He is expected to remain with ESPN through the NBA Draft on June 23rd and is expected to formally begin with the Blazers in July.

Cronin was named interim general manager after Neil Olshey was fired in December 2021, and promoted to General Manager without the interim tag in April.

The Trail Blazers possess the No. 7 overall pick in the NBA Draft.