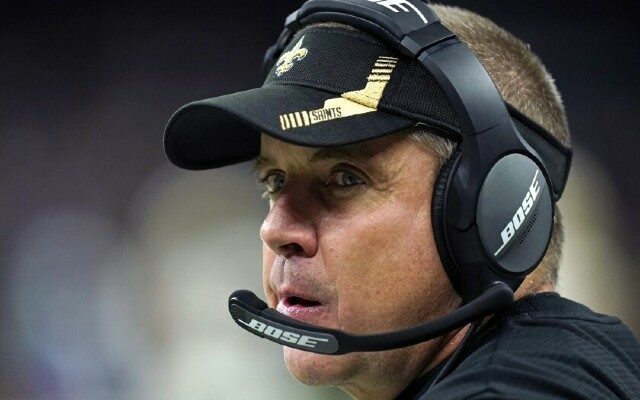 NFL Network’s Ian Rapoport tweeted Tuesday that Saints head coach Sean Payton has informed the team he is stepping away after fifteen seasons.

Sources: Sean Payton has informed the #Saints that he’s stepping away.

Payton, 58, took over as Saints head coach in 2006, immediately turning around a team from a 3-win season in 2005 to an appearance in the NFC Championship Game in his first season.  Three years later, Payton led the Saints to a Super Bowl victory in SB XLIV over Peyton Manning and the Colts.

The Saints went 9-8 this season, just missing a final Wild Card berth in the NFC.