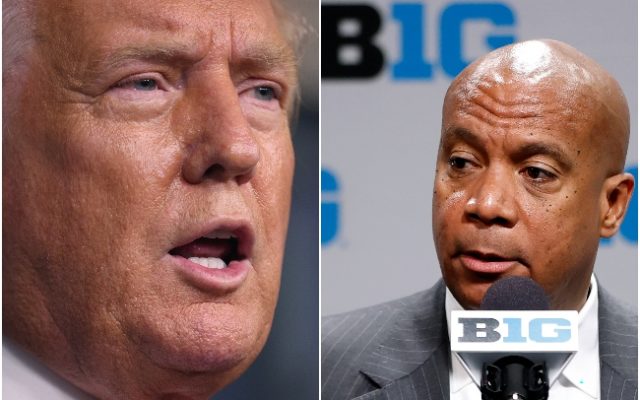 In a video released Tuesday morning, President Donald Trump addresses the media on his way to Kenosha, WI saying that he and Big Ten Commissioner Kevin Warren had a productive conversation regarding the immediate start up of football in the Big Ten Conference.

Trump claims the “biggest headwind” preventing Big Ten football from happening this fall is “Democrats” — not the coronavirus pandemic pic.twitter.com/R5z0H9AbiX

Had a very productive conversation with Kevin Warren, Commissioner of the Big Ten Conference, about immediately starting up Big Ten football. Would be good (great!) for everyone – Players, Fans, Country. On the one yard line!

In a statement by the Big Ten, it mentioned that the conference is “exhausting every resource to help student-athletes get back to playing the sports they love, at the appropriate time, in the safest and healthiest way possible.”

Statement from the Big Ten regarding the call with the President: pic.twitter.com/nIsTSNYhFg

The question now is, what will the Pac-12 do now? Could the Pac-12 be the only Power Five conference to not play football this Fall? Only time will tell.

The ACC, SEC, and Big 12 are playing, and the Big Ten is meeting with the president.

How it feels in the Pac-12: pic.twitter.com/MO9PN8D8gm 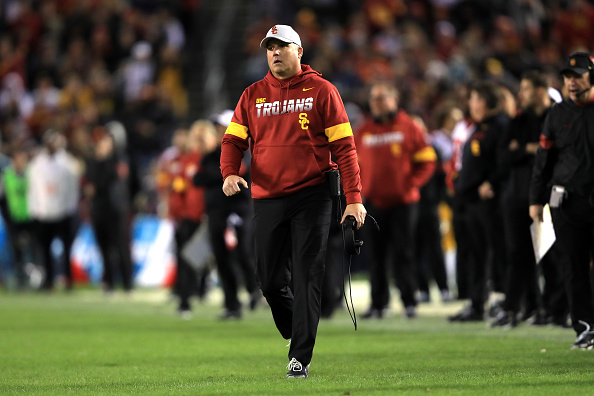 Beavers Run Away from Hawaii Late at Reser Stadium, 45-27