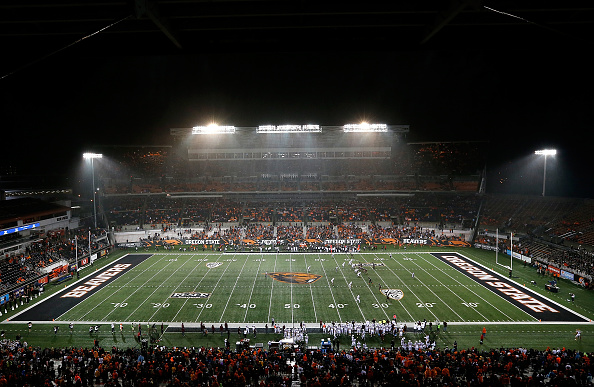 There have been just three positive tests from 15 sports–500-plus tests, including 100 tests last week. All three, Daschel says, have since tested negative.

“Would we have the same success if we are in, you know, Southern California or Arizona right now? I would suspect that we would see more positives because the prevalence of the viruses is higher there,” Dr. Aukerman said.

He also says the school is not planning to create a bubble situation like MLS or the NBA.

“I’m not going to try and be the police in every activity that they do. Nor do I think we should control everything that they try and do,” Dr. Aukerman said.

What happens if there is an outbreak?

“We’re going to have to shut it down,” he said. “That means we have widespread infection rates and widespread transmission of the virus in our community.”

Of course, the biggest question for most college athletic departments is: Will we see a college football season? Dr. Aukerman is optimistic, but realistic.

“I think there will be some games missed, and some games rescheduled. As long as a community, and as a country we can wear face coverings and decrease our overall infection rate and have that curve continue to decrease,” he said. “I think we have a chance to have a season.”