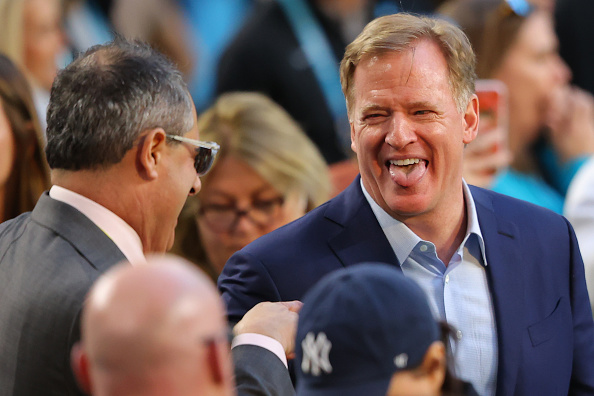 It’s official, after owners met and voted on today’s teleconference, there will be an expanded playoffs following the 2020 season.

The NFL owners have confirmed, via a vote on today’s teleconference, that there will be expanded playoffs after the 2020 season, source said. Expected and now official. One more team per conference.

The league will expand its postseason from 12 teams to 14 teams. According to reports, changing the playoff format required approval from three-quarters of the 32 NFL owners.