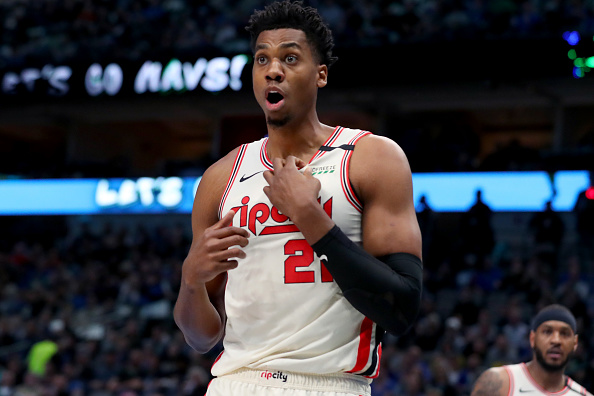 Reports from ESPN’s Adrian Wojnarowski, said that commissioner Adam Silver mentioned on a call with the NBA’s Board of Governors that a decision on continuing the 2019-20 season would be made within the next month, possibly sooner.

ESPN story on NBA’s Board of Governors call with Adam Silver today and optimism growing toward a resumption of play this season. https://t.co/NpiRUX5tkP

In addition, Woj noted that Silver discussed what resuming play might look like — competing in a quarantined “campus environment” in either Las Vegas or Orlando, looks to be the odds-on favorites. How the league will deal with players or coaches testing positive for COVID-19 if/when play does resume, is another major topic of concern.

However, for the first time since the virus knocked the NBA season into an indefinite hiatus on March 12th, we have a timeline.