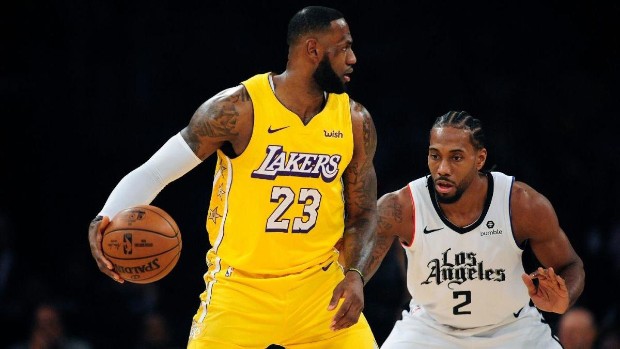 Per reports, the Los Angeles Lakers and Los Angeles Clippers each voted to boycott the remainder of the NBA Playoffs in the Orlando bubble.  The vote occurred in the players-only portion of Wednesday’s series of meetings, following a day of postponed playoff basketball including Game Five between the Trail Blazers and Lakers.

Sources: The Lakers and Clippers have voted to boycott the NBA season. Most other teams voted to continue. LeBron James has exited the meeting.

Charania added that the LA teams were the only ones who voted to boycott the remainder of the playoffs, as the rest of the teams voted to keep playing.

Sources: Every team besides Lakers and Clippers voted to continue playing. LeBron James said in meeting he want owners to be more involved/take action.

The NBA Board of Governors reportedly has a scheduled meeting for Thursday at 11am to discuss the owners move in response to the players boycotting and series of postponements.

We’ll keep you updated with the latest. 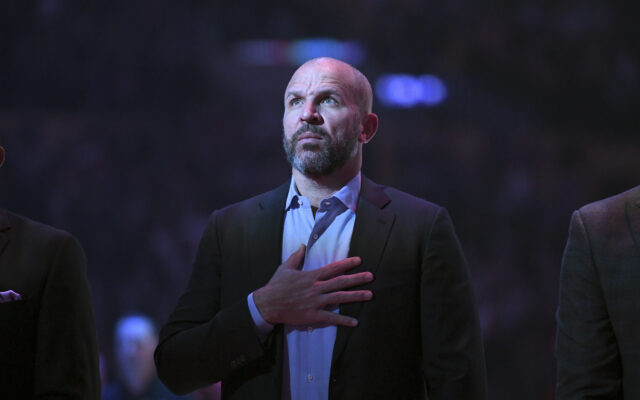 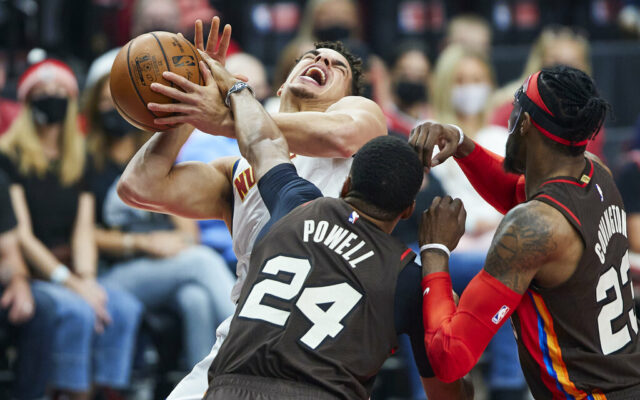