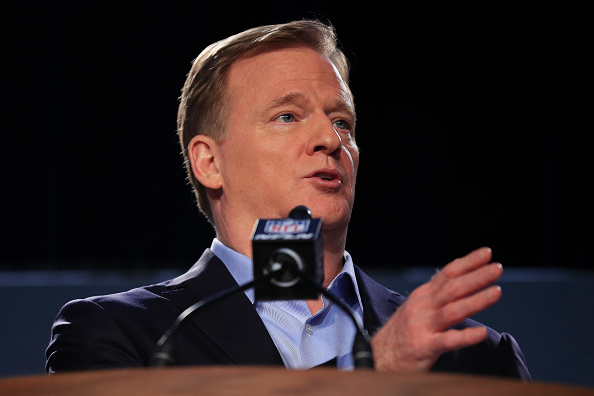 NFL commissioner Roger Goodell said that the NFL Management Commissioner’s Executive Committee made a “unanimous and unequivocal” decision that the NFL Draft will would move forward as originally scheduled in Las Vegas.

According to the memo sent out to all teams on Thursday evening, there are no current plans to delay the event because of coronavirus.

Commissioner Goodell sent out a memo to NFL teams tonight that the draft will go on April 23-25. pic.twitter.com/tYlHo3fKqC

The public portion of the draft has already been cancelled due to COVID-19, and there has been speculation that the NFL would decide to delay the entire draft. However, Goodell’s memo mentions:

“There is no assurance that we can select a different date and be confident that conditions will be significantly more favorable than they are today.”