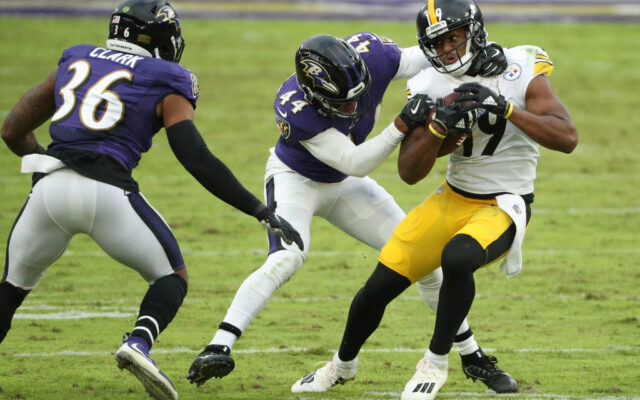 The Ravens reported nine people in the organization (five players, four staff) tested positive for COVID-19 between Monday and Tuesday.

This game, Baltimore at Pittsburgh, was originally scheduled for Week 7, but then Tennessee needed their game with Pittsburgh moved back in Week 4.

First the NFL takes away our bye week because another team can’t get their Covid situation together, now they take away our Thanksgiving primetime game for the same reason. Smh.

So now, the game that was easily going to be the best (on paper) for Thanksgiving night will be played on Sunday. The game time and TV channel is still TBD.