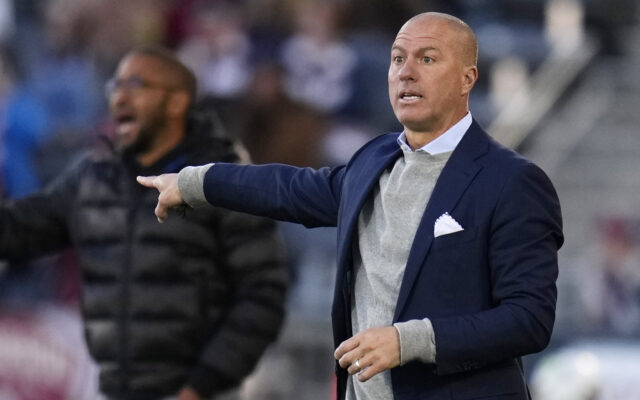 The Portland Timbers fall to 10th in Western Conference after a 1-0 defeat at the hands of the Colorado Saturday night at Dick’s Sporting Goods Park.

After scoring in 14-straight matches dating back to the 2021 campaign, Portland has now been scoreless for 282 consecutive minutes. Portland lacked the killer instinct from the start in large part to missing key members like Diego Chara and Sebastian Blanco.

Portland still created chances but the finishing boots were not brought to Dick’s Sporting Goods Park. The premier chances for Portland belonged to Marvin Loria: a short-range volley hit right at William Yarbrough, then in the second half, he drilled the ball well over the bar when through on net.

Colorado didn’t do much in open play either but it was a singularly piece of brilliance credited for the breakthrough; Diego Rubio via a set piece roughly 25 yards out pierced the Portland netting.

Timbers Keeper Alijaz Ivacic was certainly not to blame on the opening goal, if anything, he was responsible for keeping the Timbers in reach:

Portland had an opportunity to get back into the match when Diego Rubio put a harsh challenge into Justin Rasmussen which earned him a second-yellow card in the 63rd minute. Nonetheless, the final half-hour Portland didn’t truly use the man advantage. Colorado still finished with more than half of the possession.

Furthermore, the Rapids tacked on another in stoppage time when Mark-Anthony Kaye curled a ball beautifully from just inside the box.

Portland will attempt to end their lengthy goal drought next Saturday at the New York Red Bulls.