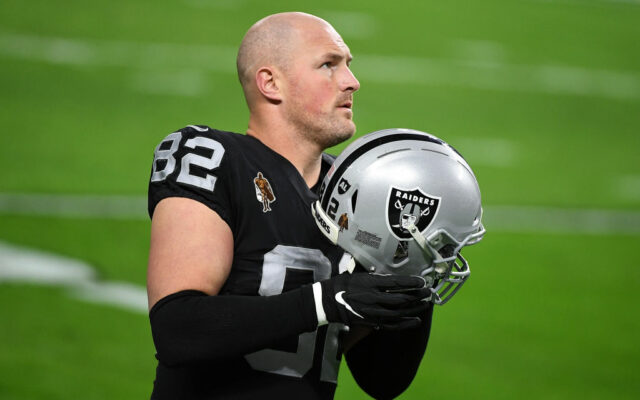 Another great NFL player is retiring after 17 NFL seasons.

He started a franchise-record 245 games, while playing in 255 career games with Dallas (also a team record).

Overall, Witten is second all-time among tight ends in receiving yards (13,046) and receptions (1,228). Only Hall of Famer Tony Gonzalez has more yards and receptions, at tight end, than Witten.

Witten ranks 19th in receiving yards and fourth in receptions among all NFL players. His 74 touchdown catches is 38th in NFL history.

In 2012, Witten was named the NFL’s Walter Payton Man of the Year.