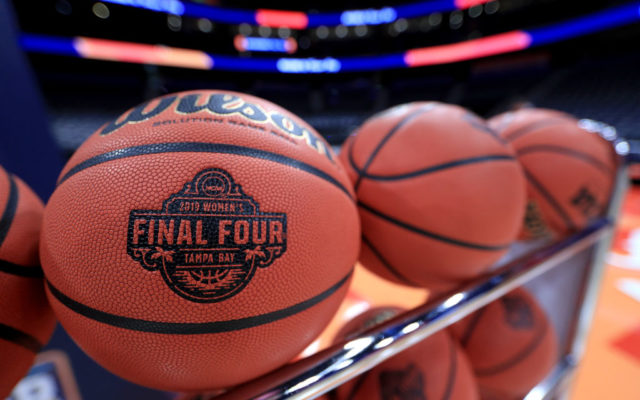 Once again the NCAA passed over Portland for host of the Division I Women’s Basketball Tournament Final Four.

However, the Rose City will host one of the two NCAA women’s basketball regional sites in 2024.

“We are extremely excited to host these premier NCAA basketball events again in our city,” Sport Oregon CEO Jim Etzel said in a press release. “We’re a top-tier basketball town, and we’re thrilled to showcase Portland again to the NCAA.”

The NCAA is going through a “format change” for Division I women’s basketball. They identified eight host cities to host the regional rounds between 2023 through 2026. “Beginning in 2023, regional play will be held at two sites per year, with eight teams competing at each site.”

Also, Portland was selected to host the first and second rounds of the 2026 men’s basketball tournament.

“We are excited for the opportunity to bring the 2024 Women’s Regional and 2026 Men’s 1st/2nd Rounds to Portland,” said Scott Barnes, Oregon State University Director of Intercollegiate Athletics. “Our department has hosted a number of top-level NCAA Championship competitions over the last several years, and we look forward to working with our terrific partners at Sport Oregon, the Rose Quarter, and Travel Portland to continue putting on first-class events. We are eager to embrace another great chance to showcase our state and our university.”

Personally, I’m not sure what else the city of Portland needs to do to convince the NCAA to come here for a Final Four, but it’s understandably frustrating to be ignored for the biggest games again. However, the bid folks seem to be taking it well.