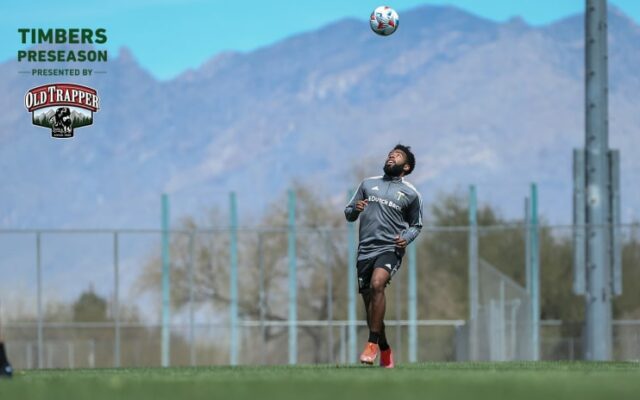 The preseason tournament will consist of three doubleheaders. Portland will face Minnesota on Sunday, Feb. 13; kickoff is set for 12 p.m., while RSL and Viking will face each other later that day at 2:30 p.m. On Wednesday, Feb. 16, Real Salt Lake and Minnesota will square off at 5 p.m. and the Timbers will play host to Viking at 7:30 p.m. On the final day of the tournament, Saturday, Feb. 19, Viking and Minnesota will face each other at 2:30 p.m., with Portland and RSL set to close out the tournament at 5 p.m. All match times are Pacific.

All of Portland’s matches will be streamed at www.timbers.com. Tickets for the Timbers preseason tournament are included as part of 2022 Timbers Annual Memberships. Individual tickets, which allow entry to both matches each day, start at $15 and will be available at a later date. Group tickets and hospitality packages are available. Please email [email protected] for details.

Opening the 2022 MLS regular season, the Timbers will play host to the New England Revolution at Providence Park in the club’s season opener on Saturday, Feb. 26 at 4:30 p.m. (Pacific) on FOX.