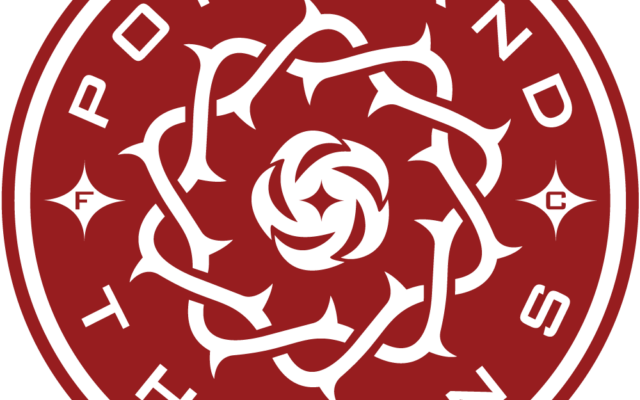 Portland Thorns FC today announced that assistant coach Mike Norris has been appointed Thorns FC head coach ahead of the 2023 NWSL season, taking the helm as the fifth head coach in club history.

“We are excited to have Mike move into our head coach position,” said Thorns FC general manager Karina LeBlanc. “During his time with the club, he has exhibited an ability to connect with the players by not only helping them develop as athletes, but also grow as people. Mike is an asset to the Thorns, and we look forward to him leading us in this new direction. We believe he is the right person to help us continue to improve and capitalize on our previous success.”

Norris, 43, joined the staff ahead of the 2022 season. In his first season, Norris helped Portland win the club’s third NWSL Championship. Thorns FC finished second in the NWSL table with a record of 10-3-9 and made a sixth consecutive trip to the NWSL postseason. Statistically, Portland scored a league-best 45 goals, the third-most goals in a single season in NWSL history and posted a +25-goal differential.

“I would like to thank the organization for trusting me to lead this team into the next chapter,” said Norris. “I know it will take hard work and a commitment from all involved to grow and get better as we aim for continued success. It is a great privilege to have inherited a team that is hungry, driven and talented, and I am excited to give everything to the players, the club and the Portland community as the head coach of the Portland Thorns.”

Prior to his arrival in Portland, Norris spent eight years with Canada Soccer in numerous capacities. From 2019-2021, Norris served as the set play and goalkeeper coach for the Canada Women’s National Team. During that time, Canada won a gold medal at the Tokyo 2020 Olympics.