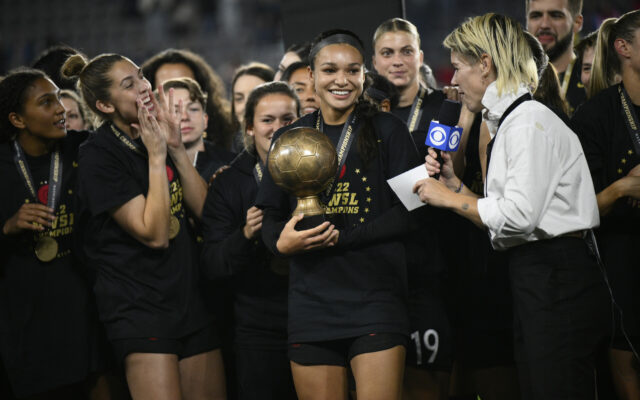 PORTLAND, Ore. – Portland Thorns FC today announced the status of the club’s roster for the 2023 season. Portland exercised the options on four players for next season, while a total of 15 players on the current roster are under contract entering next year.

The players whose options were exercised for the 2023 season are: Natalie Beckman, Taylor Porter, Gabby Provenzano and Christine Sinclair. The club declined the 2023 contract option on Marissa Everett.

Hannah Betfort, Shelby Hogan, Tegan McGrady and Meaghan Nally are all out of contract and contract negotiations are ongoing with these players.

Abby Smith and Michele Vasconcelos are free agents. The club is currently discussing contract options with Vasconcelos. Lindsey Horan remains on loan with Lyon in France through June 2023.