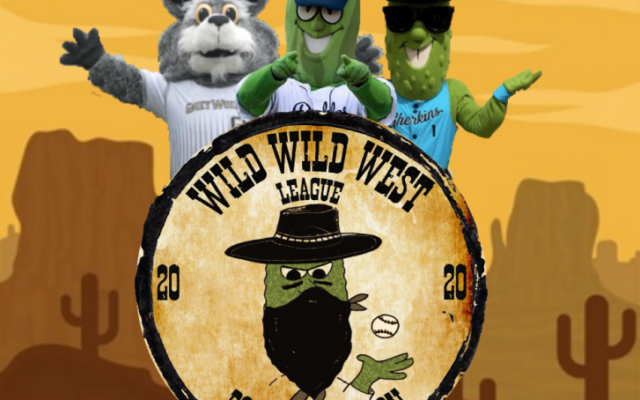 From all accounts, the first game of the Wild Wild West League was a success. Naturally, there were a few bumps along the way, but baseball is back in Oregon and people were thrilled.

Tim Martinez of The Columbian noted some of the struggles, including players seemingly being introduced to each other on Saturday. Also, public address announcer Robert Jones asking a player how to pronounce their last name during pregame introductions.

Jones joked over the mic, “What can I say folks, it’s the first game.”

Portland Pickles co-owner Alan Miller told The Oregonian’s Matt Cohen “I want it to be safe.”

Masks were required and both Martinez and Cohen noted the fans followed that rule well.

The Pickles came away with the 2-1 victory over the Portland Gherkins.

The Wild Wild West League opener was one for the books! The Gherkins fought ‘til the end in their first ever game! Thanks to everyone who attended and watched online! Day 1 recap here ⬇️🥒⚾️🤠 #getpickled pic.twitter.com/Ay3A2c0sEj

The WWWL has Monday off this week before doubleheaders the rest of the week between the four teams. For the full WWWL schedule, visit the Pickles website here. 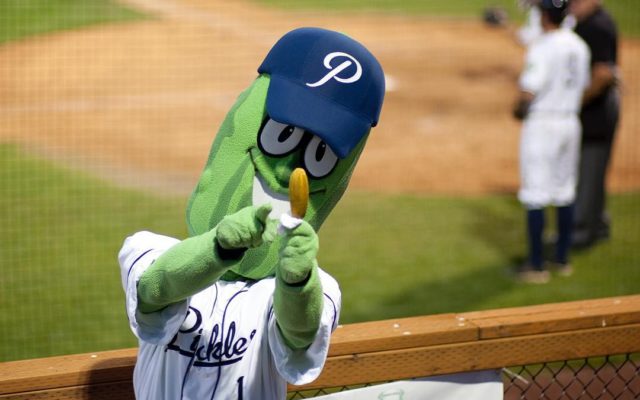 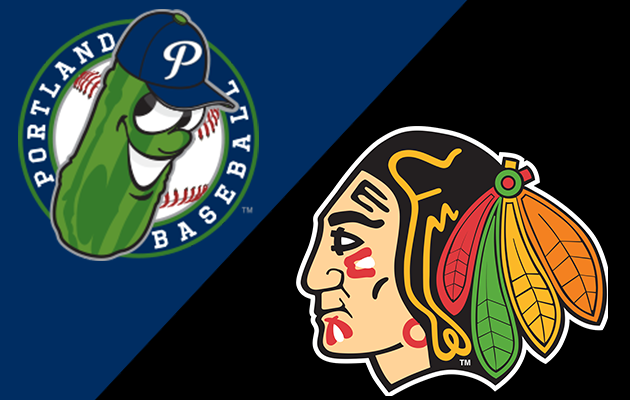