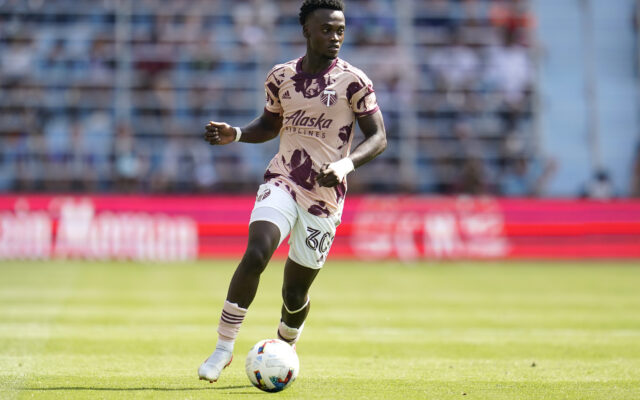 Portland and Nashville played to a 1-1 draw in a Wednesday night match at Providence Park. Right next to each other in the standings, neither side was able to break through for three points.

Teal Bunbury opened the scoring and put Nashville FC up 1-0 in the 20th minute. Seven minutes later, Santiago Moreno volleyed it into the back of the net to equalize.

Both teams threw punches over the next 60 minutes. Portland had multiple chances at the very end of the match but couldn’t execute.

With the draw, the Timbers extend their unbeaten streak to nine straight matches. Portland now has 32 points and still sits in 8th place in the Western Conference standings. Next up is a match this Saturday vs. FC Dallas at Providence Park. Kickoff is slated for 7:30 PM.