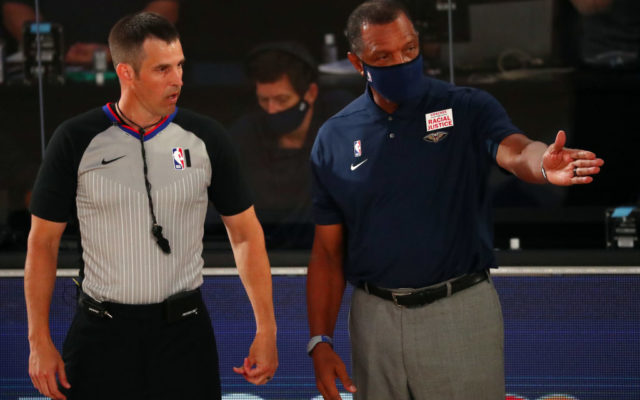 The New Orleans Pelicans went 2-6 in the bubble, and it was apparently too much for the team to keep head coach Alvin Gentry.

Some experts thought Gentry would make it to next season because of the limitations put on Zion Williamson by the Pelicans medical staff.

Gentry still had a year left on his contract. In his four seasons, Gentry and the Pelicans only reached the playoffs once. He finishes under .500 in New Orleans with a record of 145-183.

The New York Times’ Marc Stein gave an early look at who the Pelicans are eyeing for their new vacancy.