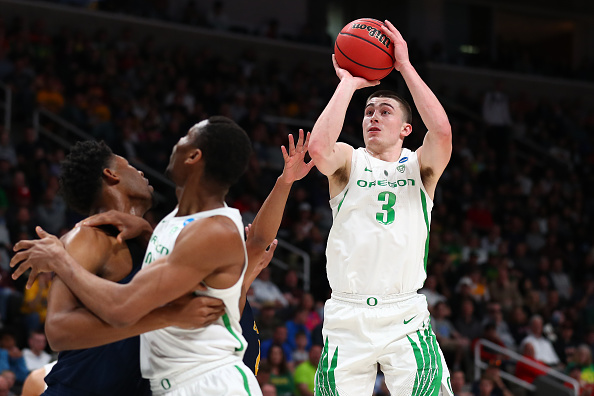 Once again, Payton Pritchard is taking home some hardware. This time, the Basketball HOF announced their Naismith starting five and Pritchard was honored with the Bob Cousy Award, for best point guard in the country.

Here is the rest of the Naismith starting five: