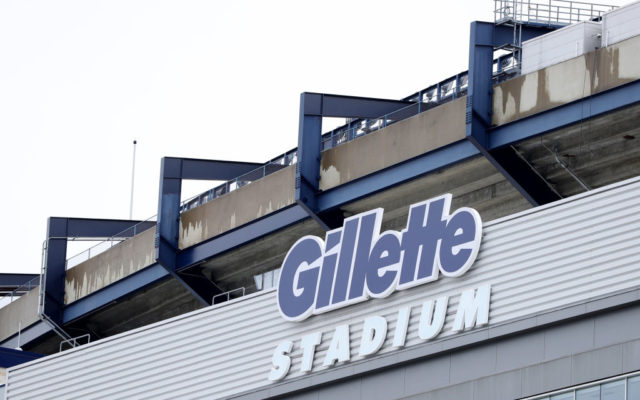 The NFL fined the New England Patriots a measly $1.1 million and stripped the team of their 2021 third round draft pick as punishment for filming the field and sidelines of the Dec. 8 Cincinnati-Cleveland game.

On top of that, New England’s TV crew will not be allowed to film any games in 2020, according to ESPN’s Mike Reiss. Also, the NFL banned David Mondillo from NFL facilities until further notice. Mondillo was fired by the Pats before the ban came down.

The Pats admitted their crew inappropriately filmed the field and sideline. The crew was filming for a web series, “Do Your Job” according to the team.

In case you don’t remember the incident, here’s the video released by FOX Sports back in December.