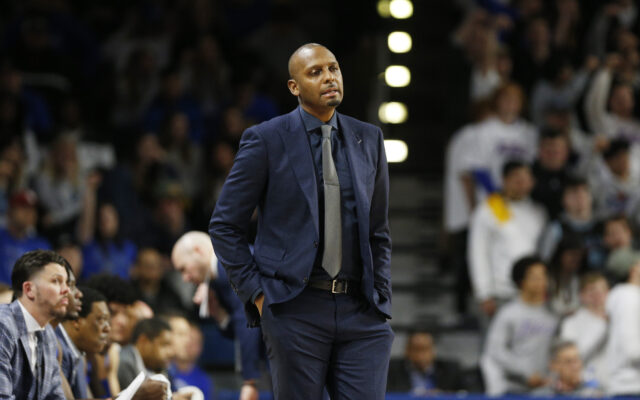 An Independent Accountability Resolution Process hearing panel concluded that Memphis Tigers basketball coach Penny Hardaway didn’t violate NCAA rules when he provided benefits to three prospective student-athletes because of his record of philanthropy in Memphis, according to a decision released on Tuesday.

However, the panel ruled that Memphis failed to monitor the education and activities of an athletics booster, provided impermissible extra benefits, conducted impermissible recruiting activities with prospective student-athletes and failed to cooperate with the investigative process by delaying the production of requested documents.

The Tigers were placed on three years’ probation through September 2025, and fined $5,000, plus 0.25% of their men’s basketball budget, after the IARP concluded Memphis committed four Level II violations and five Level III violations.