OSN: 5 Sports Books you can buy While Still Supporting Powell’s and Local Workers 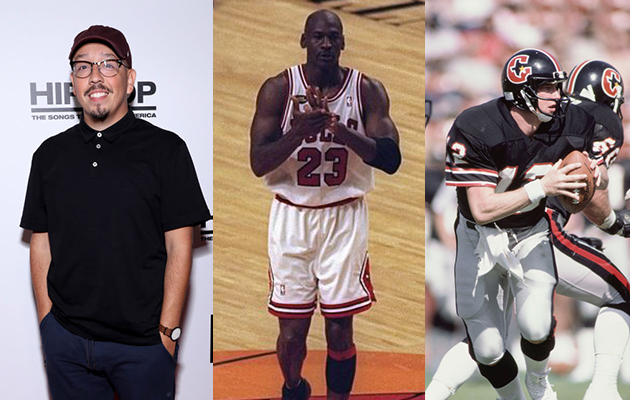 In today’s quarantine era, you just can’t have too many good reads.

Recently I looked at 10 books you could purchase while supporting local Portland bookstore Powell’s—and its workers directly via an affiliate link found here. Every sports book on that list had a local flavor, but why limit yourself to homefield reads?

Here are 10 more sports books you can purchase through the Powell’s affiliate link that go far beyond the Pacific Northwest.

Basketball (And Other Things): A Collection of Questions, Asked, Answered, Illustrated

This is the ultimate coffee-table book, but that description doesn’t do it justice. Reading this book—and I mean this in the most complimentary way—is like reading a conversation you’d have with your friends. In fact, it’s often like reading an exact conversation or debate you’ve had with your friends. If you’re familiar with Shea Serrano, you’d neither expect nor want anything less. The history in this book is informative, the tone engaging and the illustrations inspiring. Even if you don’t sit down and read this from start to finish, it’s worth picking up. It’s really the perfect hoops book to have around for times when the basketball jones really kicks in.

Football For a Buck: The Crazy Rise & Crazier Demise of the USFL

If you haven’t read Jeff Pearlman by now, make a note to bookmark anything with his byline. And if you’re looking for a starting point, consider one of his more recent releases on the USFL. Considering we so recently had the XFL reintroduced and then ripped away (no fault of their own—see: virus, corona), the time feels right to learn about the history of another American football league. Or to be more specific, another failed American football league. Even without a political angle, this book is eye-opening, but Donald Trump’s presence in the league and, ultimately, his presence in its failure brings his current-day relationship with the NFL into better context.

If you’re a self-described fantasy baseball nut, this is a must-read. But you knew that—you’ve probably already read it. If you’re not a fantasy baseball junkie but the concept has intrigued you, you have to give this one a shot. Although the weeds this book goes into may be a bit much to digest for the true novice, and the references may be a bit dated for those not at least a decade deep into their leagues, those who appreciate fantasy sports in general should find the information and the fantasy-sports nerdiness, day I say, delightful. You’re not going to find me advertising pricing anywhere else within this list, but this book is available, as of this writing, for a whole one dollar in used hardcover (originally $25.95) and an entire 50 cents on used trade paperback (originally $16). Even if you think you might not read it until next year, add this one to whatever you’re already buying.

If you watched ‘The Last Dance’ parts 3 and 4, you either learned about or were reminded of Michael Jordan’s rivalry with the Detroit Pistons of the late-80s and early ‘90s. This book, reported and written by longtime Chicago Bulls writer Sam Smith, goes much deeper into not just the physical battles between the two but the strategic battles. The docuseries ESPN has put together is entertaining and a unique look at one of the greatest teams and players of all time, but to really do right by this particular subject, pick up this book in between episodes.

I have to admit something at this point. I have to be vulnerable. I’ve had the dream where I’m covering a professional basketball team and during my reporting they need me to step into the game. That…is not at all what this book is about. But! For any sportswriter, aspiring media member or, really, just any fan who has dreamed of playing on the big stage, this book puts you in the cleats of someone who made it happen. The author of Word Freak, subtitled “Heartbreak, Triumph, Genius, and Obsession in the World of Competitive SCRABBLE Players,” became a Denver Bronco—and if that alone doesn’t sell this book to you, I’m not sure what will. 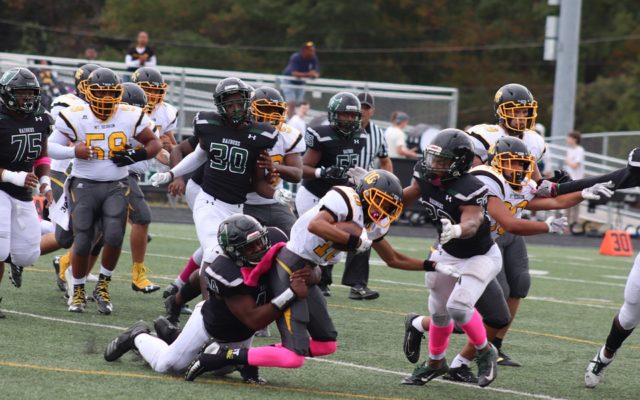 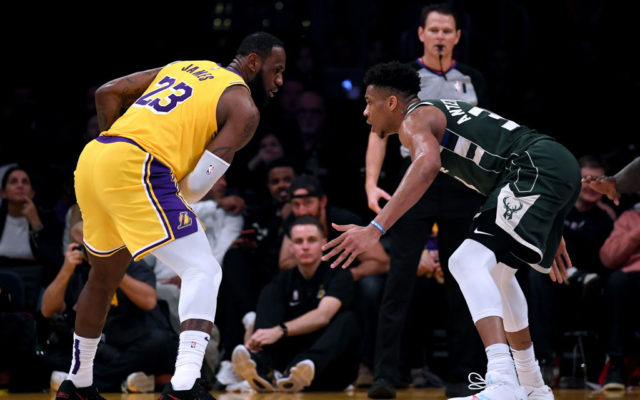 OSN: The NBA Should Just Cut to the Chase 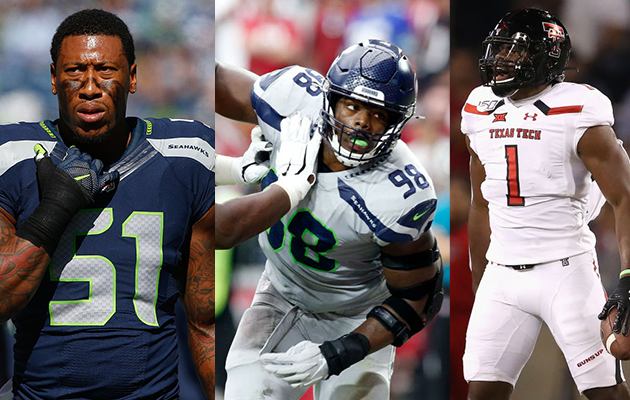 Will Seahawks Pass Rushers Actually Get Sacks in 2020? 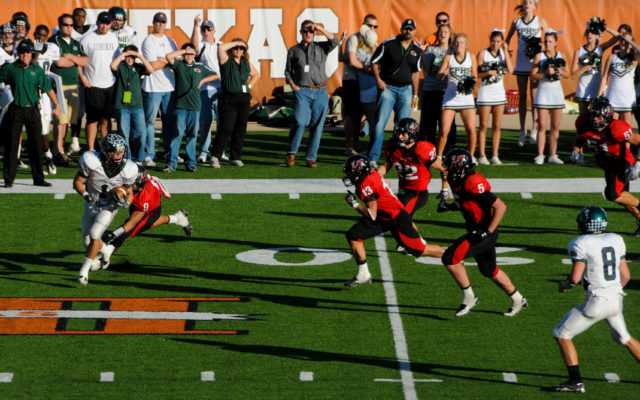 What to do about Mike Leach