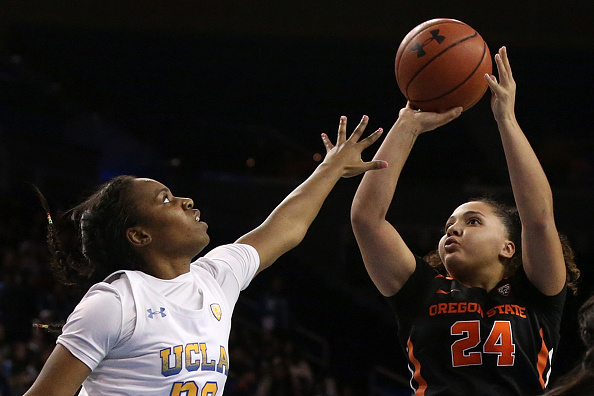 Oregon State’s Destiny Slocum led the team in scoring last season with 14.9 points per game, but she will not be returning to Corvallis for her final year of eligibility.

On Twitter she announced her intentions on entering he transfer portal, and thanked Beaver Nation for the memories and continued support.

Slocum transferred to Oregon State after her freshman year at Maryland, and will now look elsewhere to finish out her collegiate career.

“I appreciate everything Destiny means to our program and our family. I support her decision to explore other options as she is assessing what is best for her long term career,” said Beaver’s coach Scott Rueck in a statement.