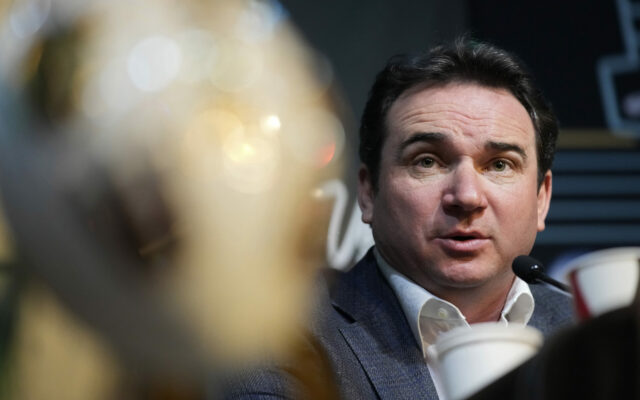 Fresh off a dominant bowl win over Florida and sealing a 10-win season for the third time in program history, Jonathan Smith and the Oregon State Beavers look to capitalize with a strong early signing day.  Some of the top players to sign with the Beavers and social media reaction can be found here.

A 6’4”, 210-lb outside linebacker from Hawaii signs with the Beavers.

A 6’4” 250-lb defensive lineman out of Vegas is the highest-rated high school defensive pledge in program history.

A 6’5”, 275-lb offensive lineman committed to Oregon State back in August and signs with the Beavers.

A 5’10” 165-lb wide receiver signs with Oregon State over other offers from Fresno State, UNLV, Nevada, Washington State and others.