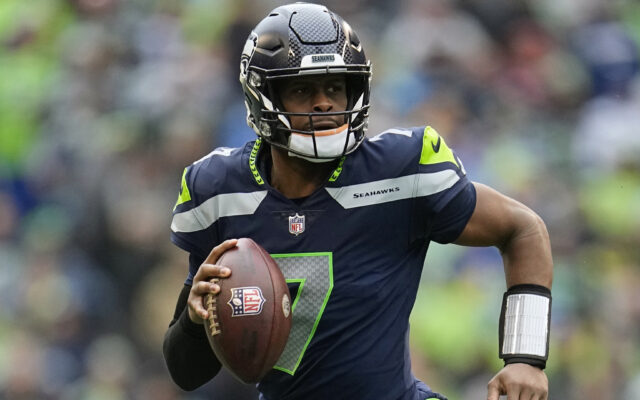 It was a wild final week of NFL action, and now the postseason is set.

You can listen to every minute of the playoff action from Westwood One on 750 The Game and streaming for free here on 750TheGame.com.