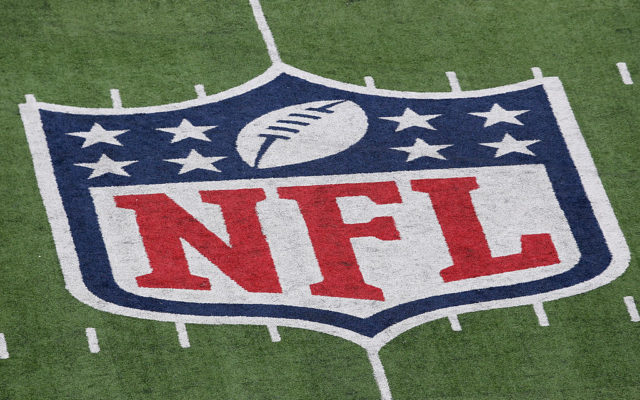 Seven teams can make the playoffs in each conference, there are still four spots in the AFC and three spots in the NFC available.

All Week 17 games are on Sunday. With that out of the way, let’s just break it down.

So far in the NFC, four teams have clinched a playoff spot, including three of the four divisions are already locked up.

However, none of the seeds are set in stone. With seven teams able to make the playoffs, only the top seed will earn a first-round bye.

Seattle clinches the top seed if:

So, in other words, the Packers have the easiest path to the No. 1 Seed: Just win.

Green Bay, New Orleans and Seattle all play their games at 1:25 p.m. PT, which the NFL does on purpose so teams don’t have the advantage of knowing they can rest players because another team already lost.

Technically, the Seahawks-49ers game is a road game for both teams because it’s in Arizona due to Santa Clara County’s COVID restrictions.

The Rest of the NFC

Three of the four teams in the NFC East (Washington, Dallas and New York) are still able to win the division.

Washington faces Philadelphia on Sunday Night Football while Dallas and New York face each other at 10 a.m. PT.

Besides the top three teams, Tampa Bay is the only other team to clinch a playoff spot in the NFC. The Bucs will be the No. 5 seed if they win, and the No. 6 seed if they lose AND the LA Rams win.

The other teams that can clinch a playoff spot are the Arizona Cardinals, Chicago Bears and LA Rams.

All three teams technically control their own destiny, because if they win they’re in.

The Bears have the toughest road to victory because they’re hosting Green Bay. The Rams and Cardinals play each other in Los Angeles. Both games (Bears-Packers and Cardinals-Rams) are at 1:25 p.m. PT.

The Kansas City Chiefs are the AFC West Champs and the No. 1 seed.

However, the No. 2 seed is still up for grabs between the Pittsburgh Steelers and Buffalo Bills.

The AFC South champion, either Tennessee or Indianapolis, can’t finish higher than the No. 4 seed.

Tennessee wins the AFC South if:

Indy wins the AFC South if:

The Titans can still make the playoffs if they lose, but the Colts are out no matter what if they lose. Tennessee faces Houston and Indianapolis battles Jacksonville, both games at 1:25 p.m. PT.

The Rest of the AFC

All the remaining scenarios are pretty complicated so I’m just going to list them out for you. The teams that still have a shot at the playoffs in the AFC are Baltimore, Cleveland, Miami and the aforementioned Titans and Colts.

If Baltimore, Cleveland, Miami and Tennessee win, they are each in.

Miami has the best chance to get in with a loss because if any of the other teams lose (except Tennessee) the Dolphins would be in.

The Colts need the most help. Indy must win and get one of the four other teams to lose.

However, if all five teams win, the Colts would be left out of the postseason at 11-5. Ouch.

The matchups are as follows for the AFC teams “in contention”: