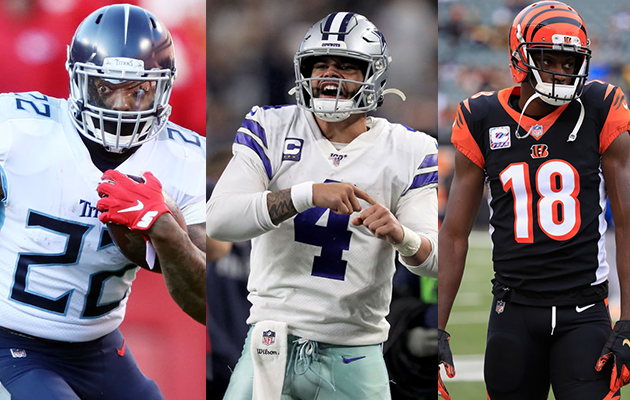 The NFL and the NFL Player’s Association (NFLPA) put the new Collective Bargaining Agreement in place, which means teams can use either the franchise tag or the transition tag, but not both like the last CBA.

For example, the Cowboys placed their franchise tag on Dak Prescott today, so he will be in Dallas next year whether the two sides agree on a long term deal or not.

The transition tag gives franchises the “right of first refusal”. Today, the Arizona Cardinals placed the transition tag on Kenyan Drake, so if a team that “signs” Drake, then the Cardinals can block the signing and keep Drake on the contract details he agreed to with the other team. The way I see it, the transition tag is best for when a isn’t completely sold on a player, but they don’t want to outright lose him to another team.

Here’s what has happened today: