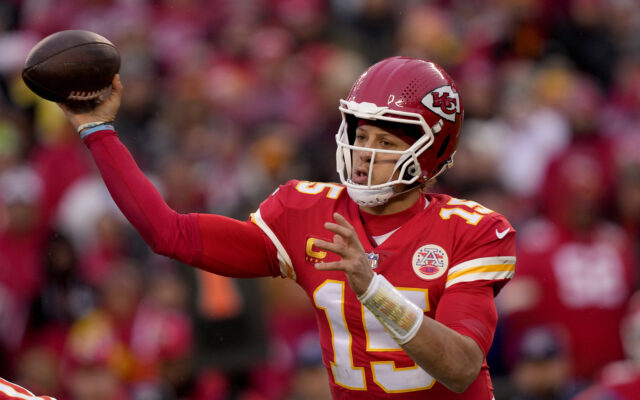 The NFL season is wrapping up and the AP has released the finalists for all awards right before the AFC and NFC Championship games.  Every award has 3 finalists except for MVP which has 5.  According to Draftkings, Patrick Mahomes is the heavy favorite to win MVP at a -1600 followed by Joe Burrow at +900.  Jalen Hurts and Josh Allen are both +1500 and Justin Jefferson is at +10000.  If Mahomes is to win the MVP it would be his 2nd career MVP.