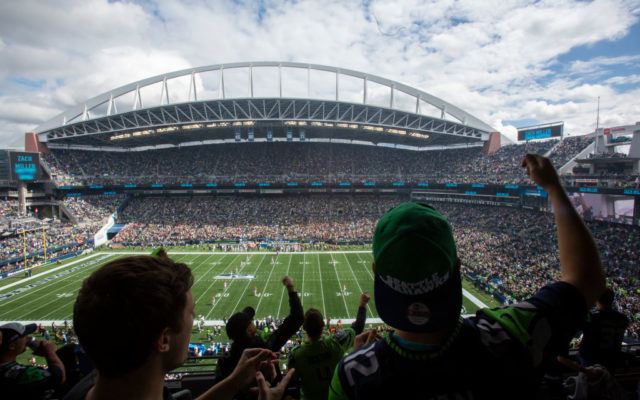 As of today, the NFL is planning to start its season on time in September, and the goal states by league officials is to have fans in the stadiums during games.

Although the desire of the league is to have fans in the stands, that decision is largely out of the NFL’s hands. Governors of states with NFL teams will decide whether fans will be allowed to attend games as they continue to deal with the virus.

The NFL will not be issuing any concrete guidelines regarding stadium capacity or a min/max number of fans allowed. They will defer to individual teams to make that determination, according to reports. Major sports are expected to resume at some point during July, and governors of various states have adopted very different stances on whether or not to allow fans in stadiums.

In addition, teams will be allowed to sell ad space in first 8 rows of their seats in 2020 to help make up for lost revenue.

From @NFLTotalAccess: Teams will be allowed to sell ad space on the first 8 rows of tarped seats for 2020 only, but that won’t make up for much lost revenue from not having full stadiums. pic.twitter.com/6xdIraxKZi

The NFL would love to have fans in stadiums, considering that the league would lose an estimated $3 billion in revenue, if fans are not allowed.