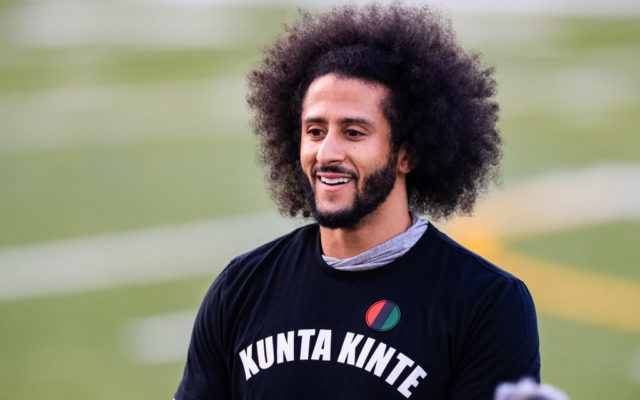 “Colin in Black and White” will attempt to show what the former NFL quarterback experienced and what led to his social activism.

Award-winning filmmaker Ava DuVernay will produce the series, while Kaepernick will narrate an actor portraying him as a youth in the scripted drama.

It’s been a pleasure working with @ava, @StarrburyMike, and the entire writing team on this project for over a year now.

I look forward to sharing these moments of my life with all of you! https://t.co/IBYXQb69OH

“Too often we see race and Black stories portrayed through a white lens,” Kaepernick said in a release. “We seek to give new perspective to the differing realities that Black people face. We explore the racial conflicts I faced as an adopted Black man in a white community, during my high school years. It’s an honor to bring these stories to life in collaboration with Ava for the world to see.”

He would grow up to play in the Super Bowl and realize you never stop fighting for your dreams.

She would grow up to tell stories that matter to millions.