The NBPA player representatives approved the NBA’s proposal for a 72-game season to begin Dec. 22.

The league and the player’s association still need to iron out some details, but the NBA season is now on pace to begin before January.

ESPN’s Adrian Wojnarowski reports one of those details is when free agency will open. The goal is to start free agency “as soon as possible” after Nov. 18’s NBA Draft.

Meanwhile, training camps are scheduled to open on Dec. 1 — the 21-day turnaround from beginning camp to starting the regular season is the normal amount of time.

The biggest question mark revolves around one thing: money. The NBA and NBPA are still discussing financial adjustments for the collective bargaining agreement. The talks are expected to continue into next week.

“Once a formal agreement is reached, the league will lift a moratorium and reopen the league for business on trades prior to the draft,” Wojnarowski said.

Obviously, the pandemic will continue to affect team’s ability to have fans in the stands, so that also affects the player’s paychecks.

“The NBA and NBPA have discussed significant rises in the escrow withholding on players’ salaries to account for the severe losses in league revenue during the coronavirus pandemic,” Wojnarowski reports. “The sides are working toward spreading out the players’ losses over multiple seasons so the players don’t take such a substantial financial hit in one year.”

All in all, we should get Portland Trail Blazer basketball back on Dec. 22nd and that is good enough for me. 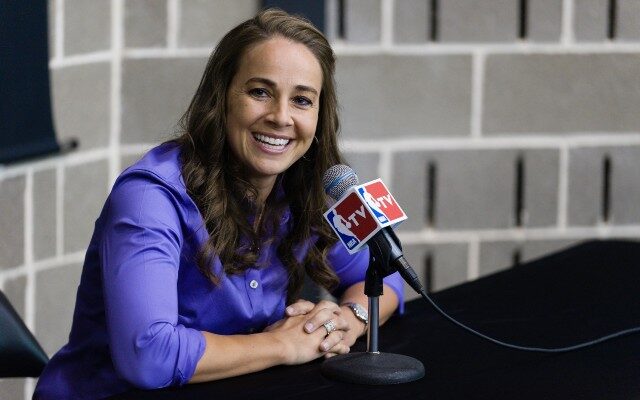 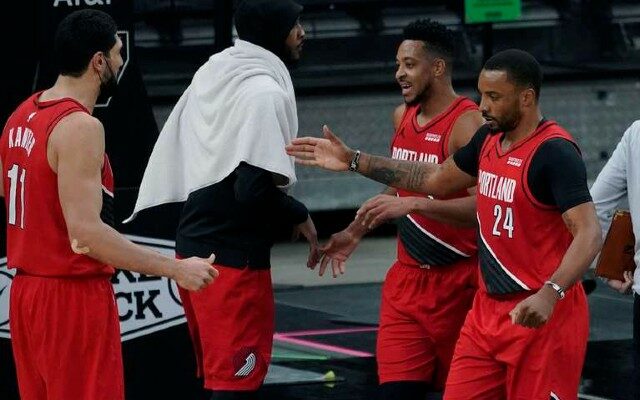 Offseason Plans For The Portland Trail Blazers – Who To Keep, Who To Go After 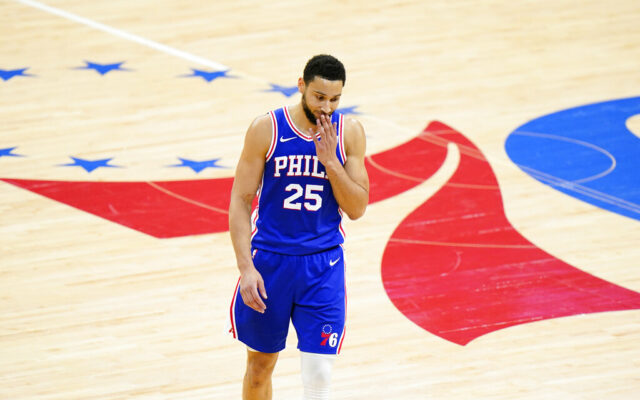