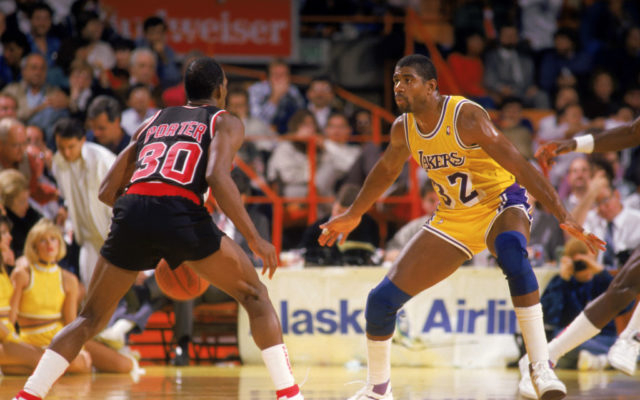 NBATV will be celebrating one of the Portland Trail Blazers’ most successful eras when it hosts its hourlong “Rip City Revival” special. The special is part of an ongoing “Basketball Stories” series, and the show is scheduled to air Sunday, May 31st at 5 p.m.

The program will revisit Portland’s historical teams from 1989-92, which averaged 60 wins per season, appeared in three consecutive Western Conference finals appearances and made two trips to the NBA Finals.

“Rip City Revival” will feature interviews with key players of the era, including Clyde Drexler, Terry Porter and Buck Williams. In addition, highlighting the personalities and successes of Portland’s beloved teams.