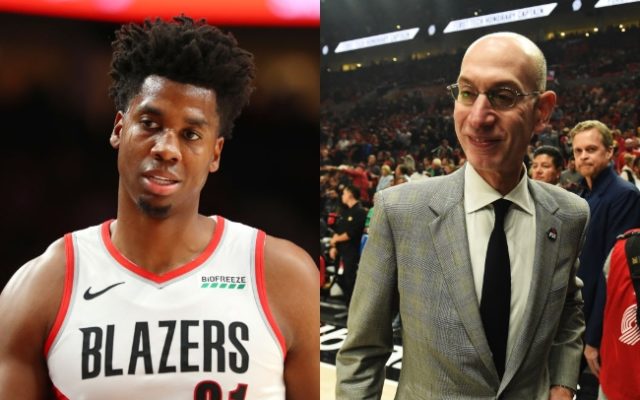 The latest from Shams says that nine more NBA players have tested positive for the Coronavirus last week.

The nine positive tests that were found between June 24-29, brought the grand total to 25 players out of 351 who have been tested since June 23.

The NBA has also come out and said that 10 of 884 team staff members who were tested, also came back positive for the coronavirus.

Any players or staff members testing positive for the virus will reportedly remain in self-isolation until they are able to satisfy public health protocols. They must also be cleared by a physician.

Commissioner Adam Silver noted that the NBA is testing players daily, and he remains “pretty confident” about the leagues’ plan to return to play safely.