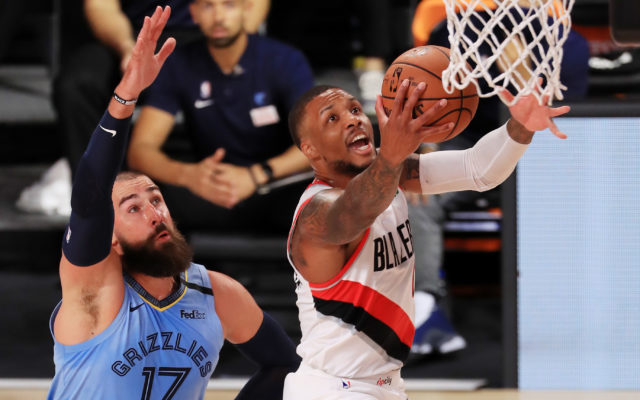 The Portland Trail Blazers finally made their return to the hardwood in the NBA restart from Orlando on Friday afternoon.

Jusuf Nurkic got the start in his first meaningful action since the brutal leg injury he sustained back on March 25th, 2019. Both teams got out to a fast start offensively, scoring 65 total points in the first quarter. Blazers led Memphis 35-30 heading into the second quarter.

The two teams continued the scoring fest through the end of the first half, as Portland was able to take a 68-60 lead into halftime. Also worthy of noting is that head coach Terry Stotts scratched a few players ahead of the game, including the young Ant Simons.

Huge + adjustment for Blazers by scratching Simons, who has been among lg’s worst players analytically. Blazers annihilated in non-Lillard minutes all year but +3 in 1st half.

The third quarter played out how Blazers third quarters usually play out… with Portland struggling to hit shots and on the other end, unable to stop the other team from going on a huge run and taking a lead.

One man that seemed to have seen enough of these Blazer’s third quarters, took to Twitter with his thoughts…

Memphis went on a 32-15 run at one point in the quarter, but fortunately the Blazers were able to close the gap before the end of the quarter. The score was 96-93 Memphis leading heading into the fourth.

It had the feeling of an exciting fourth quarter, especially down the stretch in the final two minutes. Carmelo Anthony gave the Blazers a small lead in the final minute of regulation, and it had anyone who bet the spread, puckering to the finish.

With the score tied at 124-124, Melo had an opportunity to hit a game-winner at the end of regulation for Portland, but missed on a 23-foot three point jumper. The game went to OT, where the Blazers would open it up with an 11-0 run, eventually holding on to get the victory 140-135 over the Grizzlies.

C.J. McCollum was on fire, shooting 14-21 from the field. He and Damian Lillard combine for 62 points.

Let’s see how Jusuf Nurkic finished statistically in his first game back:

The only other Blazer with that stat line or better in the last 35 seasons was… Nurkic in 2017. pic.twitter.com/3xlcTSEVqd

Portland will face the Boston Celtics next on Sunday at 12:30pm on ABC! 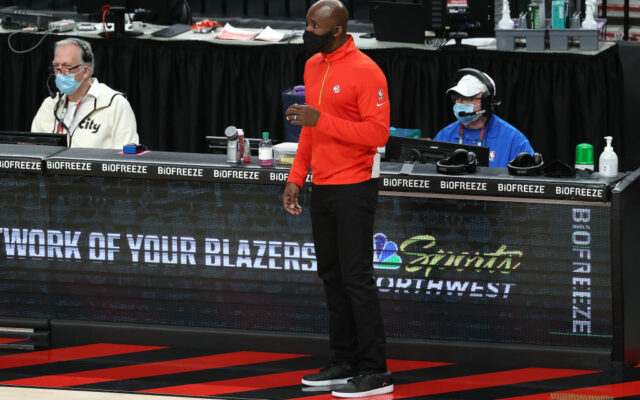