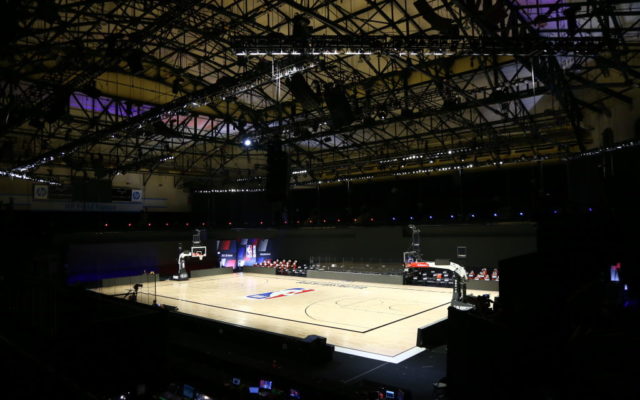 Two days after the Milwaukee Bucks boycotted their playoff game against Orlando due to concerns over police brutality, the NBA and the player’s association released a joint statement about where they’ll go from here.

The playoffs will resume on Saturday. However, the most important part of the joint statement has nothing to do with basketball.

The NBA and NBPA will work together to establish a social justice coalition comprised of players, coaches and NBA governors. The coalition will focus on a broad range of topics, but the statement specifically listed the following: “increasing access to voting, promoting civic engagement, and advocating for meaningful police and criminal justice reform.”

Specifically for 2020, the two will immediately make an impact for the upcoming election. In cities where a franchise owns and operates their arena, teams will work to convert arenas into voting stations. If deadlines have passed for that to happen, the arenas could become a place for voter registration, among other things.

Finally, the league will work with players “and network parters,” like ESPN and TNT, to implement advertising spots dedicated to “promoting greater civic engagement in national and local elections and raising awareness around voter access and opportunity.”

The NBA and NBPA have put out the following joint statement about play resuming Saturday, along with initiatives the players and league will work on together: pic.twitter.com/2Y2e9eFEfd