NBA Board of Governers Takes Steps Toward Resuming Season 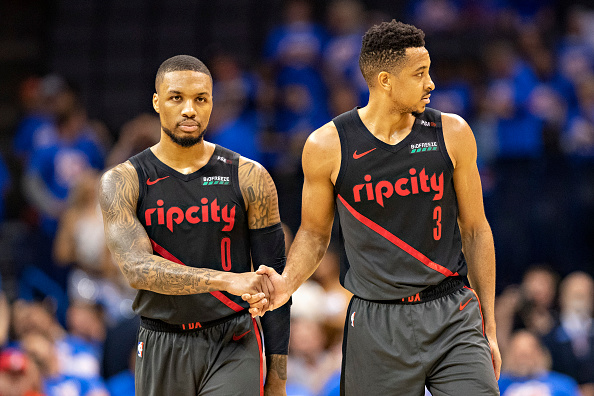 After Friday’s NBA Board of Governer’s meeting, there is an increased sense among the owners that they’re going to leave the ultimate return to play proposal up to Commissioner Adam Silver and the Player’s Association, with the owners lining up behind Silver on a vote next Thursday.

Owners are largely planning to pledge support for Silver's final recommedation on a plan, which teams expect to include invitations for 20-to-22 teams to resume the season, sources tell @ramonashelburne, @ZachLowe_NBA and me. https://t.co/8waxNm1Dpc

Up for discussion now is whether or not to include only the 16 teams currently in playoff positioning, or a 20 to22-team play-in tournament that would allow teams from both conferences, (both scenarios include the Portland Trail Blazers), to make the jump into the 8th seed.

Sources: If the NBA resumes play with a 22-team regular season format, teams will likely play eight games each. Then, a play-in tournament would take place for the eighth seed in each conference. Plans aren’t finalized yet but as of now it appears conferences would stay in place.

With Zach Collins and Jusuf Nurkic both deemed healthy, that is surely the decision most desired by the Trail Blazers organization and its players.

As of now, the league is targeting a July 31 return date.