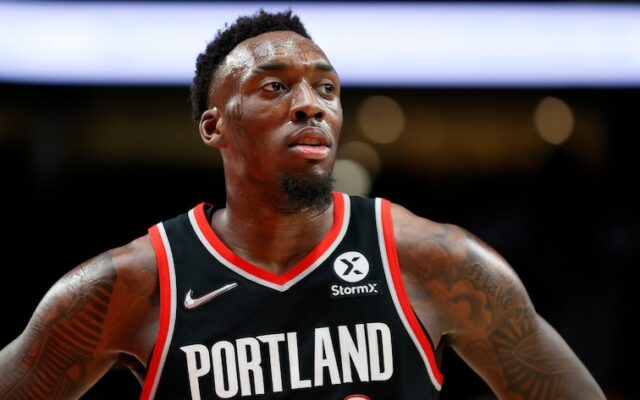 According to the release, the surgery won’t affect Little’s return to play timeline related to his February shoulder surgery.

Little’s 2021-2022 season ended on January 25th when he suffered a torn labrum in his left shoulder against the Minnesota Timberwolves. After receiving surgery in February, the team announced that Little was expected to make a full recovery prior to 2022-2023 training camp.

The 25th overall selection in 2019 is part of a young core with an important role in the future of the Blazers. Little will now set his sights on recovering in time for the start of training camp in late September.