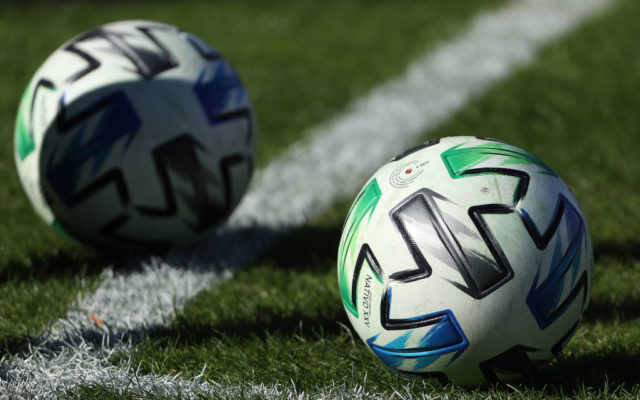 The Major League Soccer Players Association approved an MLS proposal to resume the 2020 season and a new collective bargaining agreement to run through 2025.

“MLS Players today ratified a new collective bargaining agreement, which will run through the 2025 season,” the MLSPA said in their statement. “Today’s vote also finalizes a plan to resume the 2020 season and provides players with certainty for the months ahead. It allows our members to move forward and continue to compete in the game they love.”

ESPN reports the total amount of “economic concessions” is more than $100 million. Players can delay “an across-the-board” salary cut of 7.5% until after the reported Orlando tournament. The cuts aren’t “retroactive and is set to kick in for the May 31 payroll period”. Also, performance and individual bonuses will be “capped at $5 million for this season”. 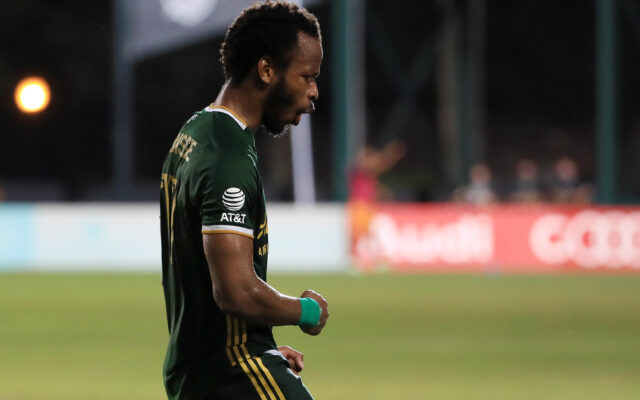 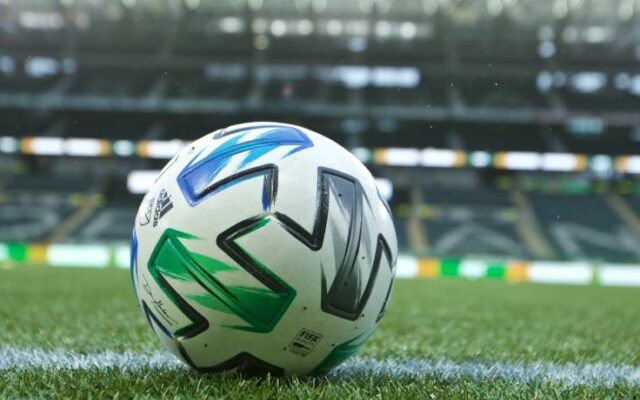 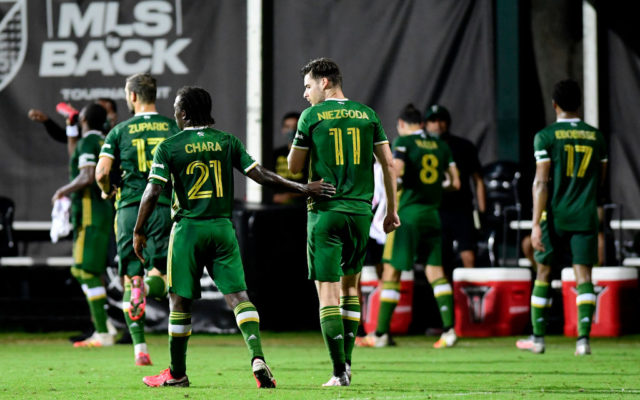