MLB, MLBPA Reach Agreement on Stipulations for Return of 2020 Season 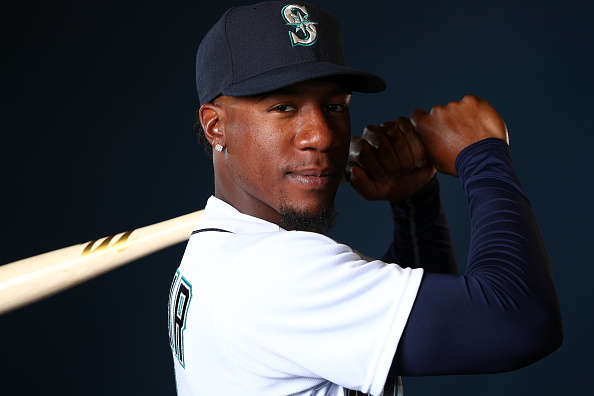 Major League Baseball owners came to an approved plan on Thursday evening that will address salary and service-time issues during the indefinite delay of the start of the regular season.

Within the agreement, players and the MLB agreed that the 2020 season will not start until each of the following conditions are met:

There was no formal framework in the agreement, but owners and players both want to play as many games as possible. Both sides were flexible in their willingness to extend the regular season into October. play neutral site playoff games in November, and even add doubleheaders to the schedule.

Thank you for spending #OpeningDayAtHome with us.