The city of McMinnville is celebrating the Damian Lillard after announcing that he purchased a local Toyota dealership.

Lillard made the purchase with his longtime friend and business partner, Brian Sanders. The dealership will be called Damian Lillard Toyota.

Thursday, the new ownership will be announced with a ribbon-cutting ceremony and a special appearance by McMinnville Mayor Scott Hill.

Additionally, October 1 has been named Damian Lillard Day in McMinnville. 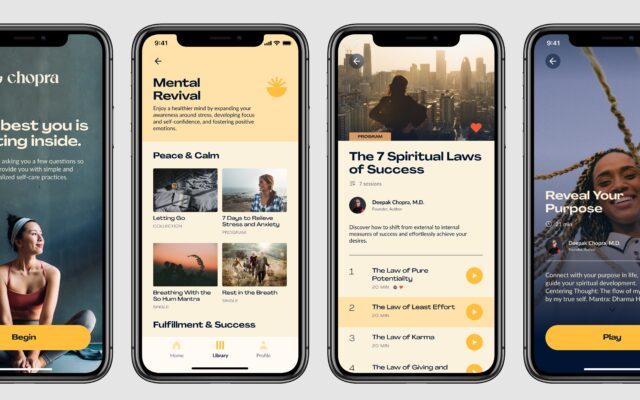 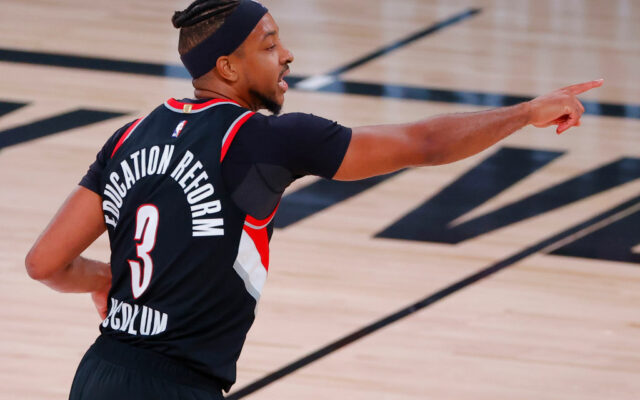