If you didn’t see the video or the thread of the comments over the weekend made by Kevin Mather on Feb. 5, you should.

It was crazy to see the President and CEO of a Major League team speaking the way Mather did about Seattle Mariners players and staff.

Mariners chairman and managing partner John Stanton put out a statement on Twitter announcing Mather’s resignation Monday afternoon. Stanton will take over as President and CEO for the time being.

“Like all of you, I was extremely disappointed when I learned of Kevin Mather’s recent comments,” Stanton said. His comments were inappropriate and do not represent our organization’s feelings about our players, staff, and fans.

“There is no excuse for what was said, and I won’t try to make one,” he said.

Stanton also offered a “sincere” apology to the players and fans.

“We have a lot of work to do to make amends, and that work is already underway,” he said.

Before the resignation was announced, the MLB Player’s Association called the comments “offensive,” and that’s putting it lightly.

“His English suddenly got better when we told him that.”

Then, he made an unexpected remark about Kyle Seager.

“This is probably [Kyle Seager’s] last season as a Mariner. … He will be a Mariner Hall of Famer when he is done playing.”

This was news to Seager, and his wife Julia, who commented on the news via Twitter.

So should we put our house in Seattle on the market now, orrrrrr?

One of the most notable tidbits to come from the 45-minute video is his claim that the team offered Jarred Kelenic a six-year contract for “substantial money,” but were rebuffed.

“In his words, he’s going to bet on himself.”

It was a little odd that, despite having generally positive remarks about Julio Rodriguez, telling the group he has, “a personality bigger than all of you combined,” and that he loves the Mariners, he noted, “his English is not tremendous.”

Rodriguez simply responded with his head photoshopped on Michael Jordan’s body in the Jordan “and I took that personally” meme.

If you missed the comments, here is the first tweet of a thread that you should read.

THREAD: Mariners President Kevin Mather spoke with the Bellevue Rotary on Feb. 5, and the group has posted that conversation on their YouTube page. https://t.co/XINarPr1SJ

This isn’t the first time Mather has been in the spotlight for inappropriate things going on with the M’s. He, and two other executives, were also accused of inappropriate workplace conduct by three women back in 2009-10.

Here’s a story about the comments Mather made during his speech.

The speech, which was downloaded to YouTube and went Twitter viral on Sunday morning, offered information that the Mariners’ front office would likely never share publicly to the media or the fan base. https://t.co/g4rRecXKxX

Below is the full statement from John Stanton. 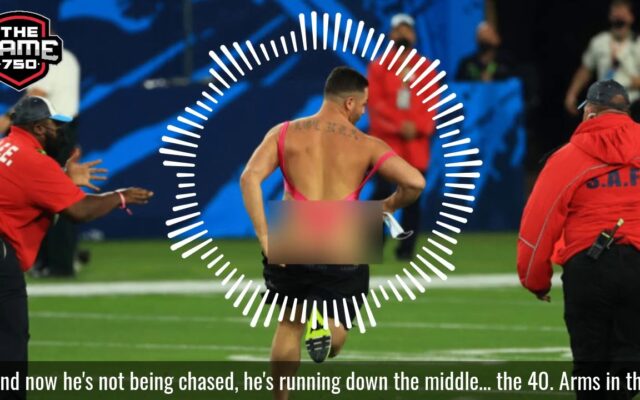 “Take off the bra, and be a MAN!!” Kevin Harlan’s EPIC streaker play by play as heard on 750 The Game 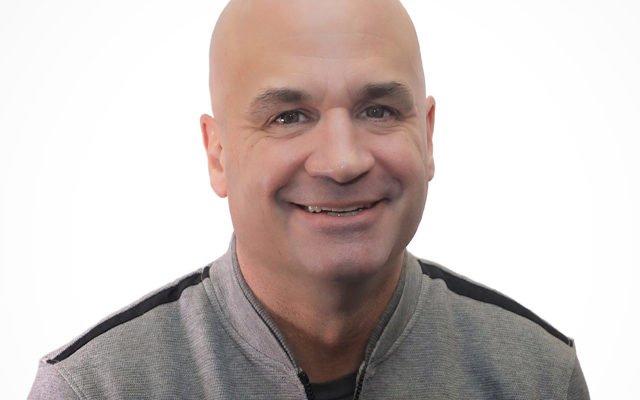 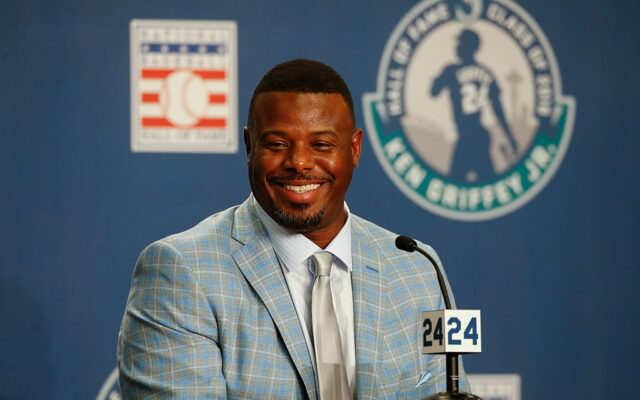 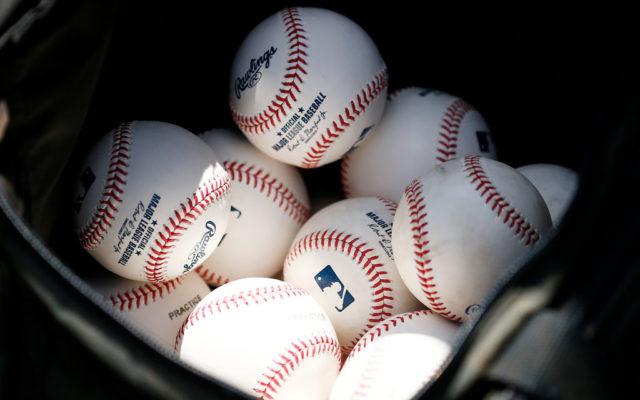 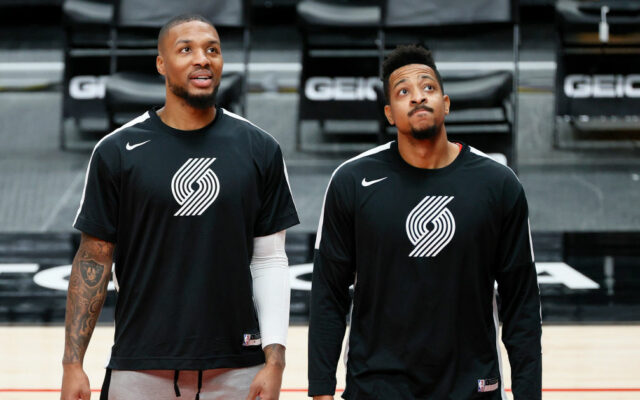