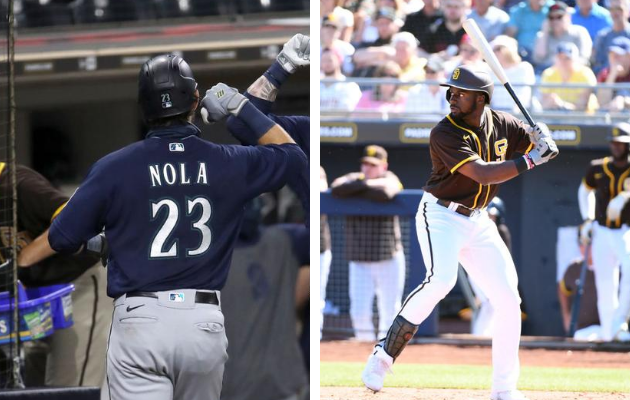 I’m really starting to think Jerry Dipoto is a wizard. He turned a former minor league free agent and two relievers into four players from San Diego, including a Top 100 prospect, ahead of Monday’s MLB trade deadline.

In case you missed the deal on Sunday, here’s the breakdown.

Trammel joins a loaded Mariners future outfield. Seattle has two of the top six outfielder prospects in Jarred Kelenic (No. 3) and Julio Rodriguez (No. 6), according to MLB.com.

Obviously, current M’s centerfielder Kyle Lewis is already proving to be the real deal. So, Seattle could have an outfield rotation of Kelenic, Rodriguez, Lewis and Trammel down the line.

Truthfully, Trammel struggled last year in Double A where he averaged a combined .234 with two teams.

Luis Torrens won’t replace Austin Nola for the M’s, but he provides another warm body behind the plate. Torrens has only played in seven games this year, and he’s batting .273 in 11 total at-bats.

Finally, Andrés Muñoz hasn’t played with SD this season. Last year, he pitched in 21 games with a 3.91 ERA.

As for the Padres, Nola was the big draw because he can play several positions. After being drafted in 2012 by Miami, Nola didn’t make his major league debut until last year with Seattle.

Dan Altavilla never really got going with Seattle. He’s got a career 5.08 ERA in five seasons with the M’s.

Austin Adams was solid when Seattle first acquired him, but he’s been dealing with injuries. Adams is still working his way back from a torn ACL he suffered in his left knee on Sept. 21 last season. He’s been on the Mariners Injured List all season. 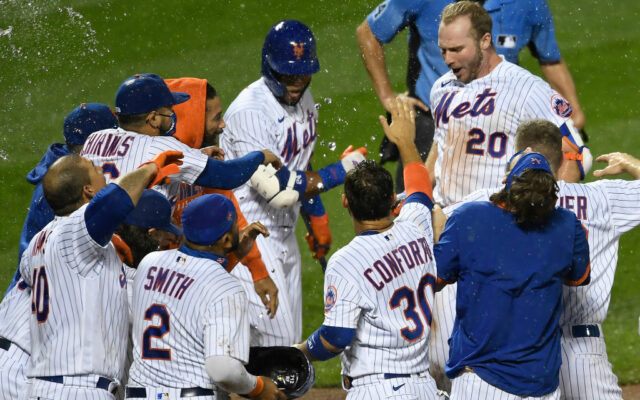 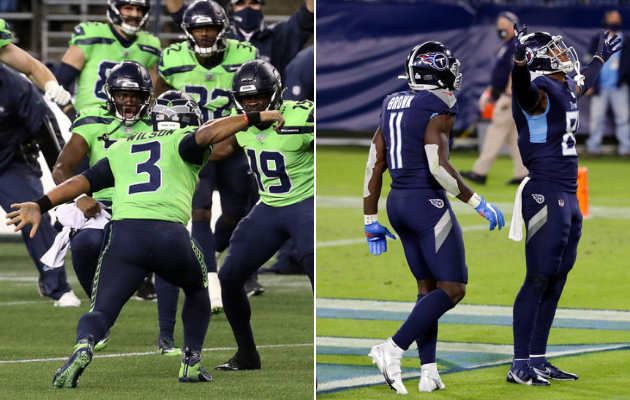 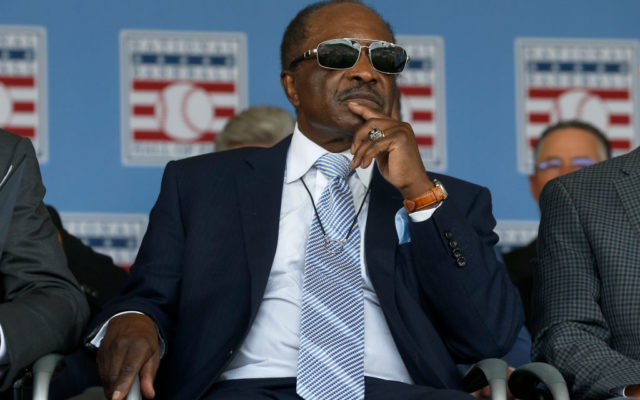 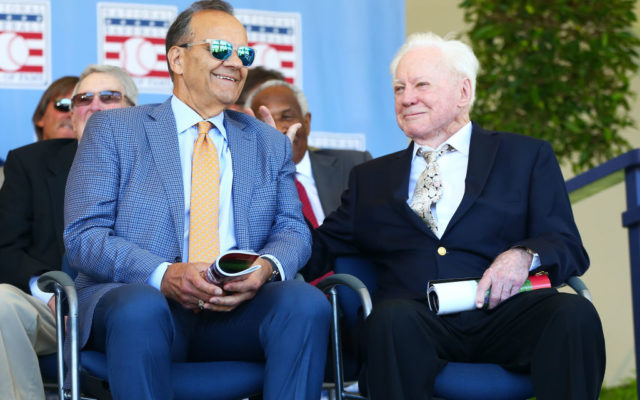 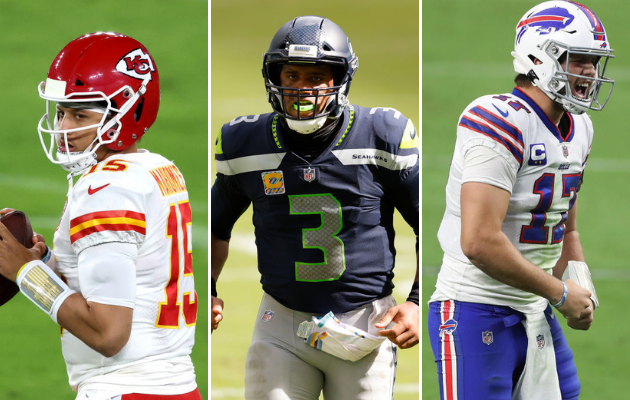 One Quarter Through the NFL Season: Contenders, Outsiders & Everyone Else 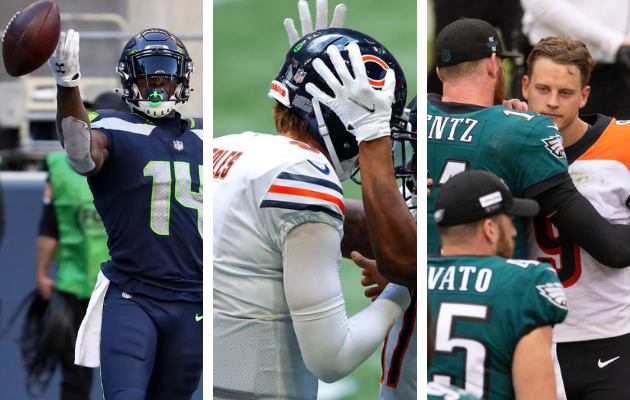