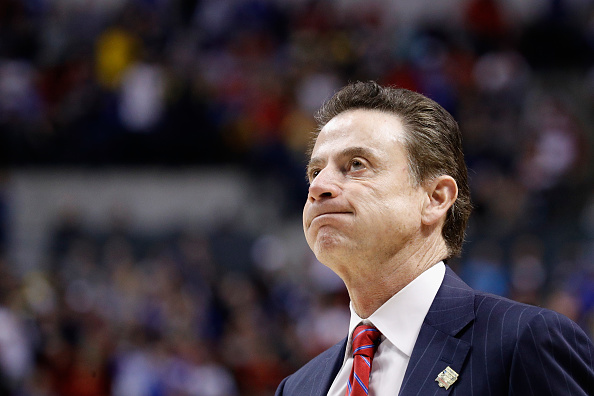 Level I violations are considered the most serious according to NCAA standards. It’s unclear what exactly will come from these violations, but it is likely that Louisville will face some kind of postseason ban based on the official penalty guidelines.

The list of NCAA allegations against the University of Louisville are listed below:

Here are the NCAA’s allegations against Louisville from the NOA: pic.twitter.com/ozlZ4TWJJc