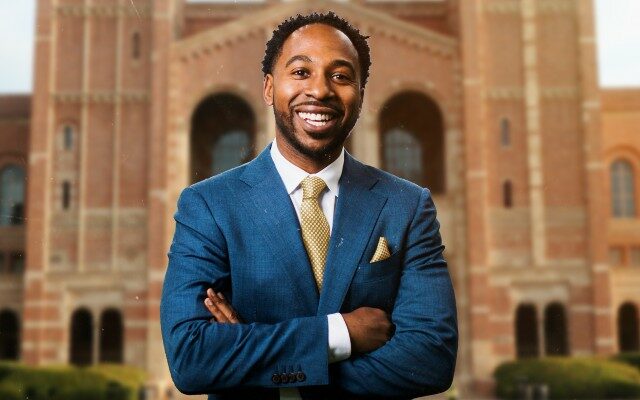 UCLA is the four-seed in the East Region, and begins the Tournament right here in Portland where they face 13-seed Akron on Thursday night at Moda Center.

Jarmond is a member of the NCAA Tournament Selection Committee, and as a result, is not allowed to attend the Bruins games in Portland.  Instead, he joined the show from San Diego where he will oversee the Tournament action down there.

Jarmond talks about what he’s learned as a Selection Committee member, what it’s like behind the scenes, how optimistic he is about this year’s UCLA men’s basketball squad, and the impact of getting Chip Kelly signed to an extension as head coach of the football program.

Listen to the interview below, and catch John Canzano’s Bald Faced Truth live weekdays from 3-6 p.m. on 750 The Game and streaming on 750TheGame.com.