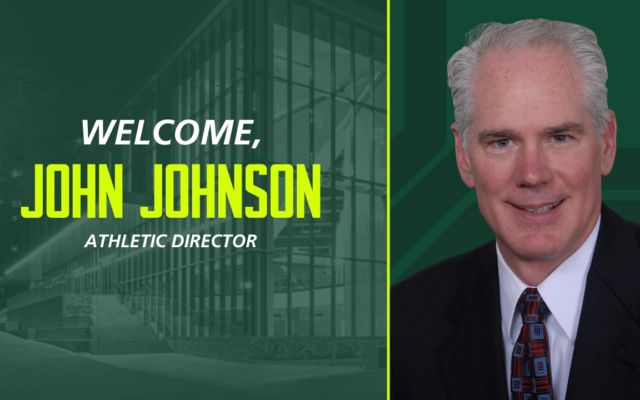 Portland State University officially announced the hiring of John Johnson as its new athletic director on Tuesday.  Johnson joined The Bald Faced Truth with  John Canzano shortly thereafter to discuss his decision to accept the job, his perspective on Portland State athletics, why it’s a bit of a return home to the Big Sky conference, and if he feels supported by the University administration.

Listen to the interview below, and listen to the BFT live weekdays from 3-6 p.m. on 750 The Game and streaming on 750TheGame.com.